“As Murray Mednick experiments with language… he is emblematic of a Los Angeles dramatic tradition in much the same way that Clifford Odets is identifiable with Gotham or David Mamet with Chicago.”

“You can recognize a Mednick play almost instantly through not only its daring use of language but also through the visceral acting.”

“One of L.A.’s creative fountainheads”

“Playwright Murray Mednick is a veteran innovator who remains dedicated to shaking up the theatrical format.”

“[A] playwright’s playwright… Mednick has spent his career at the forefront of avant-garde theater.”

“Accorded the prestigious Margaret Harford Award for Sustained Excellence in Theater by the Los Angeles Drama Critics Circle, the ever-unpredictable Murray Mednick is certainly living up to his laurels.”

“Mednick as a director remains his best interpreter. The world onstage never strays from his singular vision”

“Like me, Murray is a mystic, one Jewish, the other Irish. What a gift he is.”

Mednick is the recipient of: 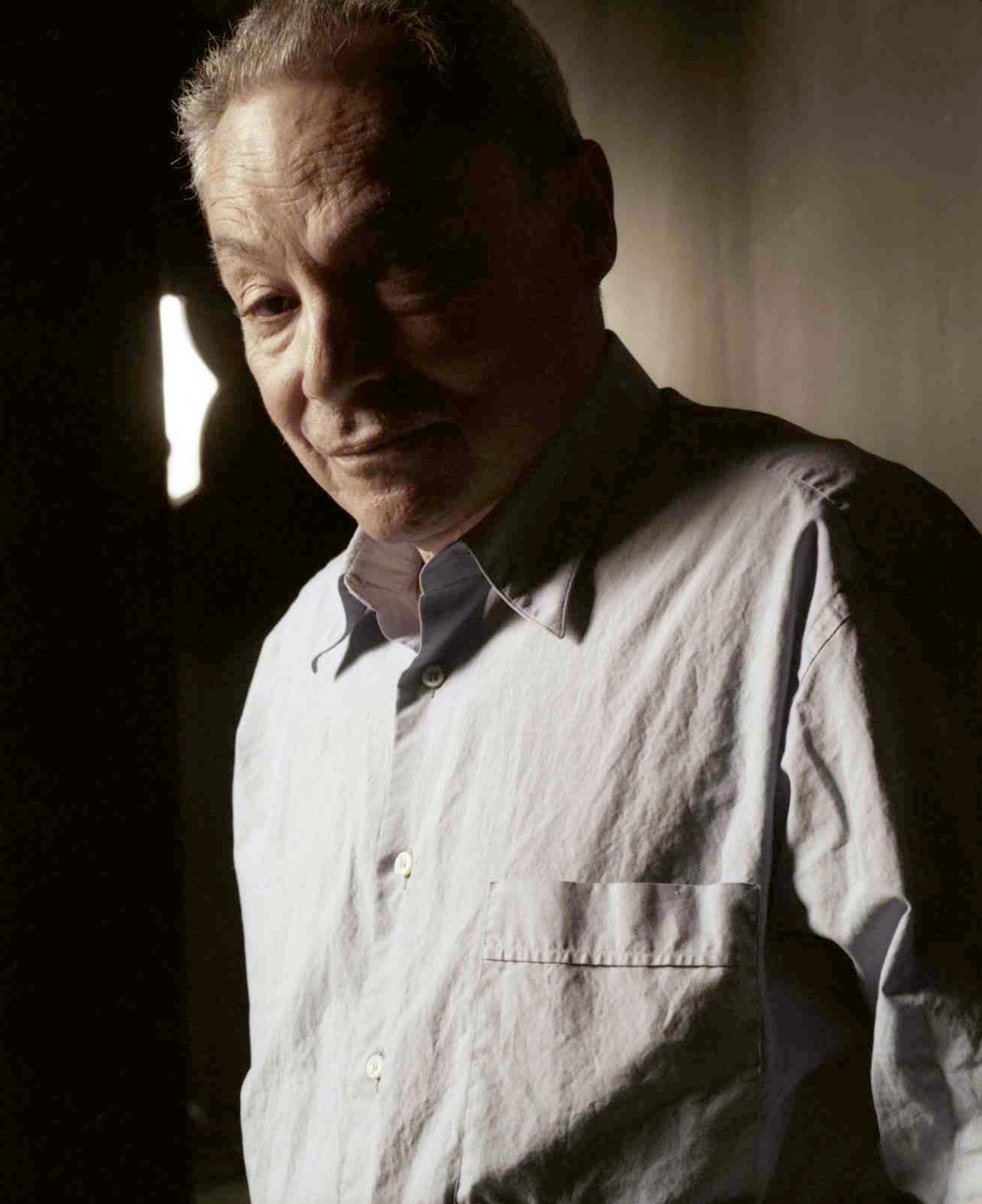